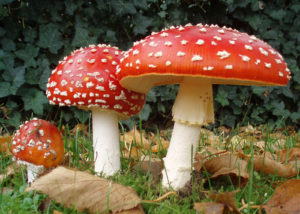 “What are you really doing?” Artemis asked.